Last month, Saudi Arabia abruptly cut ties with Sweden, recalling its ambassador and announcing that it would issue no new visas to Swedish business travelers. The cause, according to Saudi Arabia, was some remarks made by Margot Wallström, the foreign minister of Sweden. 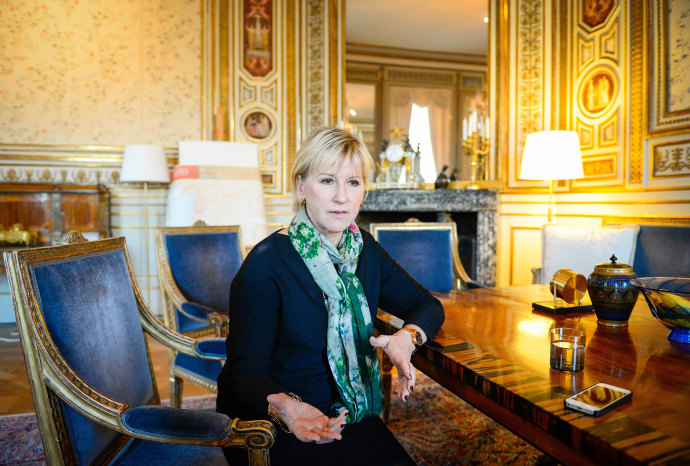 via Who’s Afraid of a Feminist Foreign Policy? – The New Yorker.