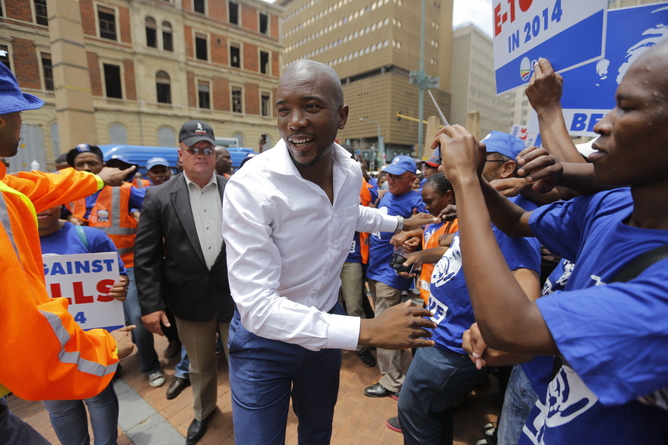 Helen Zille’s strategy was to stay on as the leader of the Democratic Alliance (DA), South Africa’s largest opposition party, until she had built up a pool of black leaders, one of whom could take over from her. She achieved her goal with the election of Mmusi Maimane as DA leader.

Maimane’s election also signifies that the DA has socialised its members – who are overwhelmingly white and coloured with former members of the old National Party outnumbering those of the old Progressive Federal Party – into accepting that they will follow a mostly black leadership at the top for the foreseeable future.