WASHINGTON, Aug 30 (Reuters) – President Barack Obama on Monday will officially restore Denali as the name of North America’s tallest mountain, ending a 40-year battle over what to call the peak that has been known as Mount McKinley.The symbolic gesture comes at the beginning of a three-day trip to Alaska where Obama hopes to build support for his efforts to address climate change during his remaining 16 months in office.The peak was named Mount McKinley in 1896 after a gold prospector exploring the region heard that Ohioan William McKinley, a champion of the gold standard, had won the Republican nomination for president.

Posted from WordPress for Android 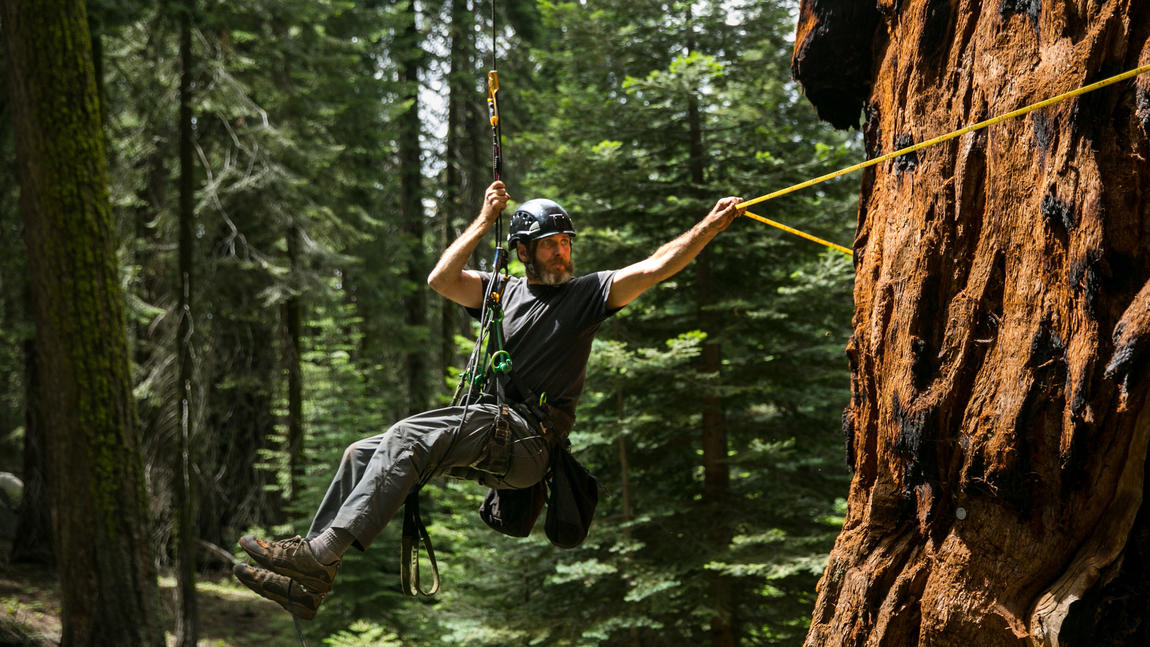 Global sea level has risen about 3 millimeters (0.1 inch) a year since Topex/Poseidon began its precise measurement of sea surface height in 1993 and was followed by Jason-1 in 2001. In this graph, the vertical scale represents globally averaged sea level. Seasonal variations in sea level have been removed to show the underlying trend. Credit: University of Colorado

Seas around the world have risen an average of nearly 3 inches (8 centimeters) since 1992, with some locations rising more than 9 inches (25 centimeters) due to natural variation, according to the latest satellite measurements from NASA and its partners. An intensive research effort now underway, aided by NASA observations and analysis, points to an unavoidable rise of several feet in the future.
Members of NASA’s new interdisciplinary Sea Level Change Team will discuss recent findings and new agency research efforts during a media teleconference today at 9:30 a.m. PDT…

Science works. You and I can tell. The intrepid space vehicle Curiosity lands on Mars after those seven minutes of terror and promptly goes roaming for samples. Rosetta, another long distance space shot, does some cosmic loops around planets, pulls up beside a comet and then lands its own little explorer – which sent back evidence of rare organic molecules in the ice. New Horizons flew by Pluto last month after nine years and five billion kilometres and took immaculate pictures for us. What triumphs!

Source: Why the media’s war on science flies in the face of modern progress

When industry superannuation fund HESTA announced it would sell its A$23 million stake in offshore immigration detention centres Transfield, it wasn’t the first to do so. UniSuper had rather more quietly decided to divest its holding months ago -– but both divestments came in the immediate wake of campaigns by unions and refugee advocacy groups that targeted the funds.

The HESTA divestment has been decried as shareholder activism by conservative critics, but is part of a long history at HESTA and other union-sponsored funds of divesting members’ retirement savings from ethically problematic corporations.

via There’s more to super fund HESTA’s divestment than ethics.

On “Black Monday” October 19, 1987, the US stock market crashed, losing over 500 points and 22% of its value in a single day. At around the same time, R.E.M. had just broken through as a major act, and their song “It’s the End of the World as We Know It (And I Feel Fine)“ was playing everywhere, getting an extra boost from the events of the day.

In the US, it seemed the ostensible “Reagan era” was coming to an end. The still-evolving neoliberal economic order – based on valuing financial returns over wage increases as a source of demand – had been shown up. Asset bubbles were not to be trusted as a stable basis for an economic policy order.

via It’s the end of the world as we know it…again.

The Mysterious Well of KnaresboroughOn the banks of the river Nidd, near the town of “Knaresborough” in North Yorkshire, is one of the oldest “entrance charging” tourist attraction in England. It’s a scary well that was once believed to have been cursed by the devil, for whatsoever object the dripping waters touched, had been turned to stone. The leaves of creepers, sticks, even dead birds. Folks also observed the side of the well looked like a giant’s skull. Most people escaped it because they thought that they too would be turned to stone if they touched it. The daring ones started leaving everyday objects adjacent the waterfall to watch them slowly turn to stone over just a few weeks.

via Travel Trip Journey: The Mysterious Well of Knaresborough.

People diagnosed with dementia often have a distorted sense of time passing. My friends who are clinicians often comment on their patients with dementia preparing and arriving for their appointments many hours before they’re scheduled.

Dementias such as Alzheimer’s disease progressively impair cognition, causing problems with memory and planning, and day-to-day functioning, making it difficult to do things like shopping and cleaning.

Accurate time perception is critical in our modern society (and for much more important reasons than waiting room congestion) so this disorientation significantly affects those with dementia and their families and carers.

via Passage of time: why people with dementia switch back to the past.